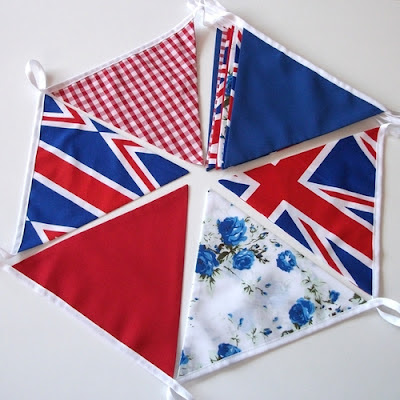 We also made up a Union Jack bunting with large double sided pennants, Union Jacks on one side and red, white and royal blue alternating on the other side. 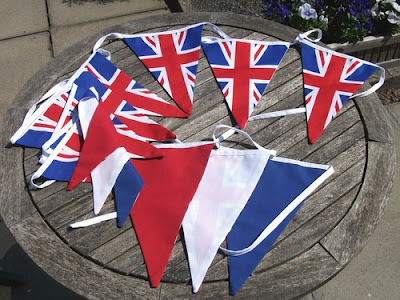 The traditional red, white and blue bunting is still a firm favourite.  We were delighted to be asked to make up 150 metres of red, white and royal blue bunting for  Blenheim Crescent in Notting Hill, London.  Although we were not able to attend the summer celebrations in London, we feel that we have made our own little contribution to the festivities in the capital. 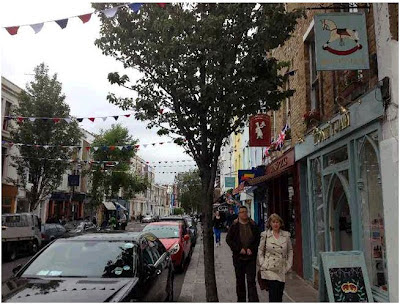 Photo by kind permission of Honeyjam

Popular posts from this blog 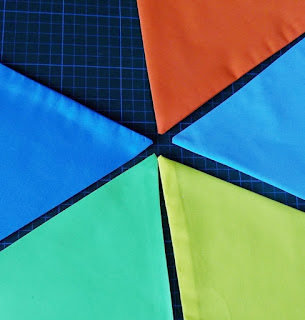 Most popular colours for summer bunting so far We are getting into the busy period for bunting makers and the colour trends standing out so far this year are the bold colours of orange (tangerine) hot pink (fuschia), turquoise (peacock) and also school grey, as well as the traditional favourite of pastel colours, especially mint green (nil).
Read more 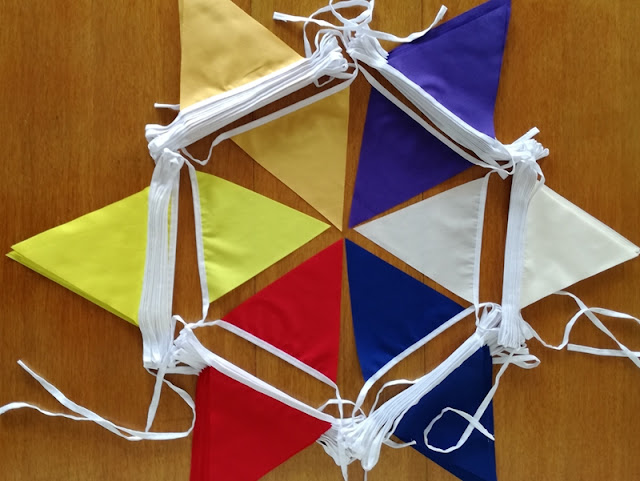 EU Bunting are able to offer a range of bunting in over 30 different plain colours.  A lot of our bunting tends to be alternating colours, however in some cases single colour bunting is very effective. In circumstances such as school sports days, team building events, etc. our single colour bunting can identify separate team areas aiding event organisation.  You can pick the colours you wish from either our stock products such as red bunting ,  yellow bunting  and so on or you can use our pick your colours bunting   and select your required colour. Our bunting flags are made from woven polycotton fabric and our bunting tape is 100% cotton. This has the advantage over pvc bunting and plastic bunting which tends to be very noisy, especially in coastal settings and breezy conditions.
Read more 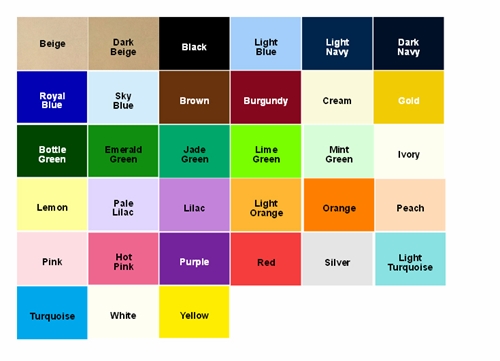 As the wedding bunting season hots up, we have reworked our Pick & Mix Colour Chart .  We now offer a choice of over 30 stock colours and at the same time have rechecked each chart colour to ensure as close a match as possible to each fabric colour.   Our pick and mix colours bunting is ideal for a wide range of people.  For weddings, bunting colours can be chosen to match the colours of the wedding dresses, flowers and venue decor. Businesses, schools and charities can also use our pick and mix colours bunting to match their own organisation's colours.  Bunting can be displayed at promotional events, open days, exhibitions and trade fairs and can be used time and time again.
Read more